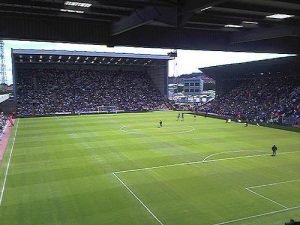 “First I’ve seen of gilmour. Has good energy and good on the ball but looked slightly like a headless chicken at times but perhaps trying too hard on his home debut.”

“It was my first sight of the Blades youngster Gilmour, who looked very raw, got caught in possession and his distribution a little wayward.”

“Gilmour does not seem ready to fill that hole in midfield”

“Gilmour is not good enough to start.”