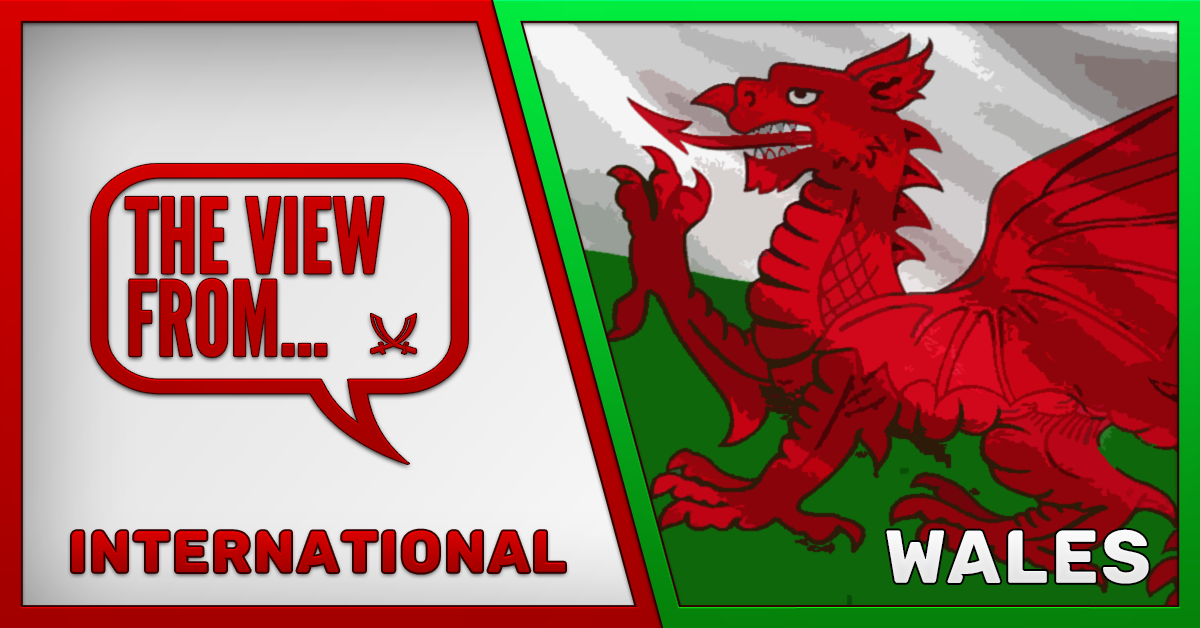 “Attempted to link up down the left, but was often let down by his teammates in delivering the incisive pass.”

“Strugglkng to remember a worse performance in an Ireland shirt.”

“Never seen Stevens give the ball away so much”

“Stevens terrible but plays the 90.”

“what has happened Enda Stevens”

“ he lost the ball on a good few occasions. Like the rest of the Irish team, he looked off the pace and low on confidence. “

“Moved to the centre of a back three when McClean came onto the left wing and didn’t do much better.”

“Not overly impressed with either wing back but Stevens has actually been actively bad with his distribution and efforts to link the play. Which isn’t helpful. Kenny is on record about the importance of Egan to what he’s looking to achieve ”

“Natural successor to Davies, defensive fullback who can slot in a left centre back in a three”

“From what little I’ve seen, Norrington-Davies is a proper wing back, not a full back, so a different player to Davies.!”

“So far in his handful of caps though has done really well. Bit of steel about him too”

“Gunter, RND & Hennessey have all stuck their hands up tonight.”

“Did OK in a makeshift backline. Lost his runner at a corner in the second half when Mexico really should have levelled.”