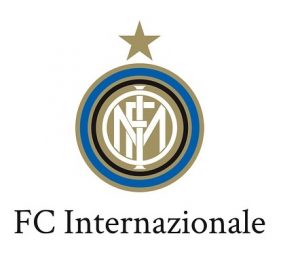 “Sheffield utd. is a decent side and their season starts in a couple of days. There is nothing to be ashamed of.”

“I liked McGoldrick in his 6 caps for Ireland and thought he deserved to be called up a bit more than he did considering the lack of quality upfront.”

“Honestly pre season or not this shit is worrying…our midfield was obliterated by a championship team.”

“even though that game wasnt good. People seem to forget, that perisic, brozovic, n9, miranda and vecina are missing. So we we shouldnt panic that hard right now.”

“we don’t have Perisic, Brozovic, Nainggolan, Miranda, Karamoh, Vecino and now Dalbert, that’s 7 players out, 4-5 of them which are starters, so stop panicking about the performance.
Spalletti was also playing a new formation for the first time.
And we aren’t as far into preseason as the teams we are playing.”

“Not enough shots on goal against an English pub team”

“Out of all the teams in england how did we end up playing sheffield united?”

“Enjoy the first team players during these friendlies because we’re gonna be playing with Primavera this season. So many f injuries.”

“our fullbacks are really trash”

“i don’t think any scudetto winning team has ever had this disastrous preseason.
not even top4 clubs play this ugly even with their second team.”

“we’re gonna get crushed in CL”

2 thoughts on “View From Inter Milan”