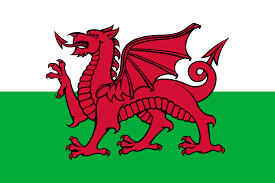 “Quite dissapointing that our brightest prospect a year ago is on the bench in the championship and cannot make our matchday squad.
What the f*ck has Klopp done with him?”

“Think Woodburn needs to look at himself.
Been given chances in the championship and not taken them.
Still think he will come good though and would be in my squad ahead of Roberts.”

“he’s had a poor start to the season. Subbed half time a week
ago and didnt come off the bench in Sheffields last game.”

“Feel bad for him, but he hasn’t performed unfortunately. “

“Woodburn has to start”

“Woodburn should have started imo.”

“ I wound rather have Woodburn than Roberts”

“We know he has quality”

“Woodburn & Brooks will eventually get double figures but not over a long period of time i hope. “