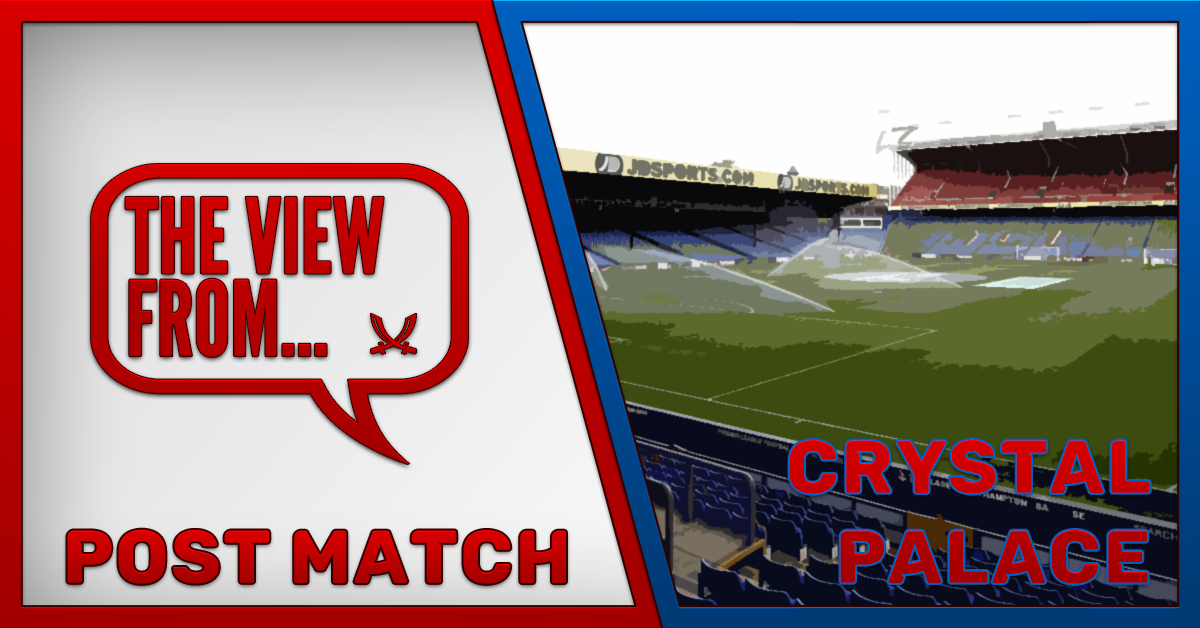 “I feel for Sheff Utd”

“No wonder they have had so many narrow defeats if they don’t bother chasing games. Wilder has to go.”

“hope they stay up and retain Wilder, nice easy touch for six points every season.”

“A very poor match between two teams today, one being us.
The form of some of our players is worrying, any other team would have beaten us easily today.”

“Good win but can’t get too carried away. Sheff Utd look dead and buried already.”

“I appreciate we are nowhere near a top Premier league team, but we won’t be without major investment. Just enjoy the evening.”

“This was a perfect time to play Sheffield but we fully deserved the win and a clean sheet.”

” Sheff.U’s only way to prevent us from thrashing them toady was to foul at every given opportunity especially when we had them on the run,”

“Eighteen fouls! Sheff.U fouled us every single time we got them on the break and the actual fact that they didn’t foul Eze as he did that thing was the biggest shock of the afternoon! lol”

“So overall possession stats; Sheff U 55%, Palace 45% against the bottom team in the Division with only 2 points.
Yet according to you we had them on the run and they kicked us off the park to prevent a thrashing..??
Additionally they only had 3 yellow cards – hardly call that attritional..!!”

“Sheff U are bottom of the league with 2 points after 17 games for a reason. Today they could only name 6 on the bench, including a 16 year old and with a centre half in central midfield.Yet still midway through the first half they had the majority of possession and were bossing the game.

“55% possession which mostly consisted of playing it backwards. One of the easiest wins for Palace I have seen in PL.”

“We’ll take the 3 points. Lots of Royball 2nd half”

One thought on “View From Crystal Palace”